Liquid Ionic Calcium Magnesium is highly absorbed and utilized by the body. A proprietary process is used to ensure this unique formula gets into the bones. This is a very lose dose and extremely effective product.

This very successful and effective formula is based on ionic and homeopathic sciences and as such does not fit the traditional paradigm of larger RDA elemental values. Products with larger elemental values do not typically translate to larger absorption rates. Cellular up-take is what really counts.
More and more people are realizing the superior benefits offered by nano-particle ionic calcium and magnesium. These are the newest class of mineral preparations in today’s market. This high tech proprietary process uses high energy input to reduce the majority of the magnesium molecules to a size of approximately 500-1000+ nanometers of electrically charged ions.
With nano-particle ionic magnesium the problems of too much, unused, unabsorbed and wasted magnesium are eliminated. Just because we ingest a large quantity of minerals into our bodies does not mean it gets absorbed or utilized. It should be remembered that for any minerals to be absorbed into the cell, they must be small enough and in an ionic form to be transported through ion channels located in the cell membrane. Also, and importantly, small electrically charged mineral ions are absorbed through the sublingual and mucous membranes of the mouth, thus bypassing the digestive system.
Nobel Prize winners Edwin Neher and Bert Sackman, M.D, were able to prove in 1991 that ionic channels exist within human cell membranes. They state: “An ion channel is like a tunnel running from the inside of a cell to the outside. Cells communicate with one another using the 20 to 40 ion channels which each cell has in its membrane”. This is how calcium and magnesium are transported and utilized in the cell.
In his book, Chemistry and Biochemistry of calcium, W.G. Robertson stresses the importance of the difference between ionic and non-ionic forms for health benefits. This difference is very important because our bodies recognize, utilize, and metabolize only ionic forms. If the mineral is not in plant or ionic form, the body tries to ionize it in the stomach, which involves optimum levels of gastric-acid. Success in changing ingested minerals into an ionic form differs exponentially with age.
Consuming nano-particle sized ionic minerals, eliminates the need for the digestive process. Over 1200 people in the study by Grossman and Kirsner (involving the Veterans Administration Centre, the UCLA Medical Centre CA, and the U of Chicago, IL) demonstrated that with age, levels of gastric acid in both men and women are significantly reduced. Many stomachs have a hard time digesting anything, let alone “stone or rock-type” nutrients.

What are the Roles of Calcium and Magnesium?

Calcium provides material for our bones and teeth. In fact 99% of all our calcium is found in these structures. It also serves in, nerve transmission, muscular contraction and relaxation, blood clotting, buffering blood ph, etc. With the bones serving as a reservoir allowing calcium to be added or subtracted as needed, the importance of calcium absorption in the prevention of the many disorders including osteoporosis is paramount.
Magnesium is the gate-keeper and regulator for calcium uptake and may be the most important element needed by the human body. It is a co-factor in activating over 350 different biochemical reactions including energy production, protein synthesis, bone formation, creation of new cells, contraction and relaxation of muscles, activation of B vitamins, proper functioning of the nerves, heart, kidneys, adrenals, and brain. Magnesium also slows bone turnover, the routine breakdown and rebuilding of bone, which is important in protecting against bone loss and bone brittleness (osteoporosis).

Our daughter Jennica has had “growing pains” in her legs from age 3-8. Nothing has been able to help her. The family MD said that it would take time to outgrow, that all kids get them and to take some Tylenol if it got really bad. These pains usually happened at night after she had high physical activity like playing soccer, bike riding or lots of walking.The pains were so intense that she would wake up from her sleep screaming and they wouldn’t stop, massage didn’t help either. We started giving her Cal-i-Mag and within 10 minutes of the onset of her pain, she felt better. Nothing, not even pain killers, worked that fast.
A. Sedmak, Kelowna B.C.,
Nutritional Facts: Per 1 oz. serving (30ml) :
Calcium (as Calcium Gluconate) 80 mg, Magnesium (as Magnesium Ascorbate) 50 mg, Vitamin C (as Ascorbic Acid) 297 mg, distilled water, acetic acid, apple cider vinegar, stevia, raspberry flavouring, potassium sorbate, Calcium carbonate, as a mild buffering agent. Note: The calcium and magnesium numbers are in elemental figures.

There are no reviews yet.

Only logged in customers who have purchased this product may leave a review. 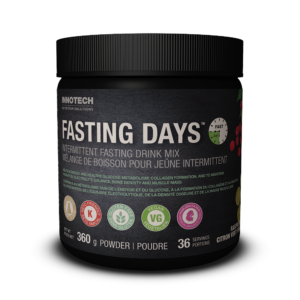 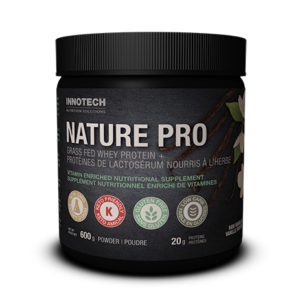 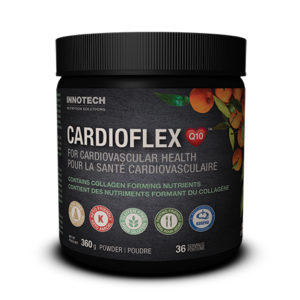 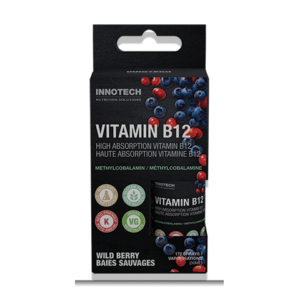 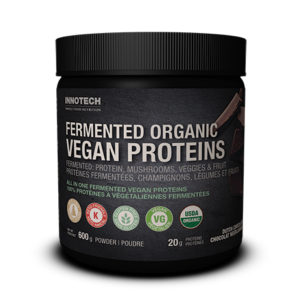 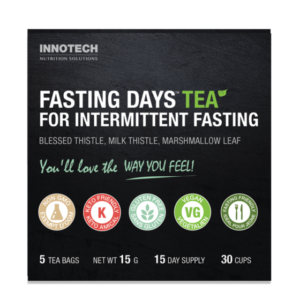 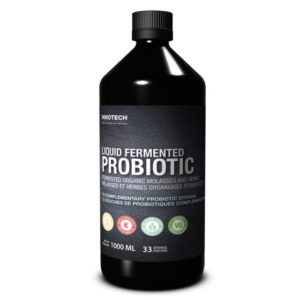 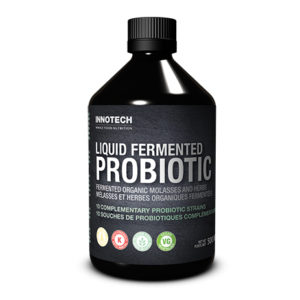